Scotland, God, and You and Me 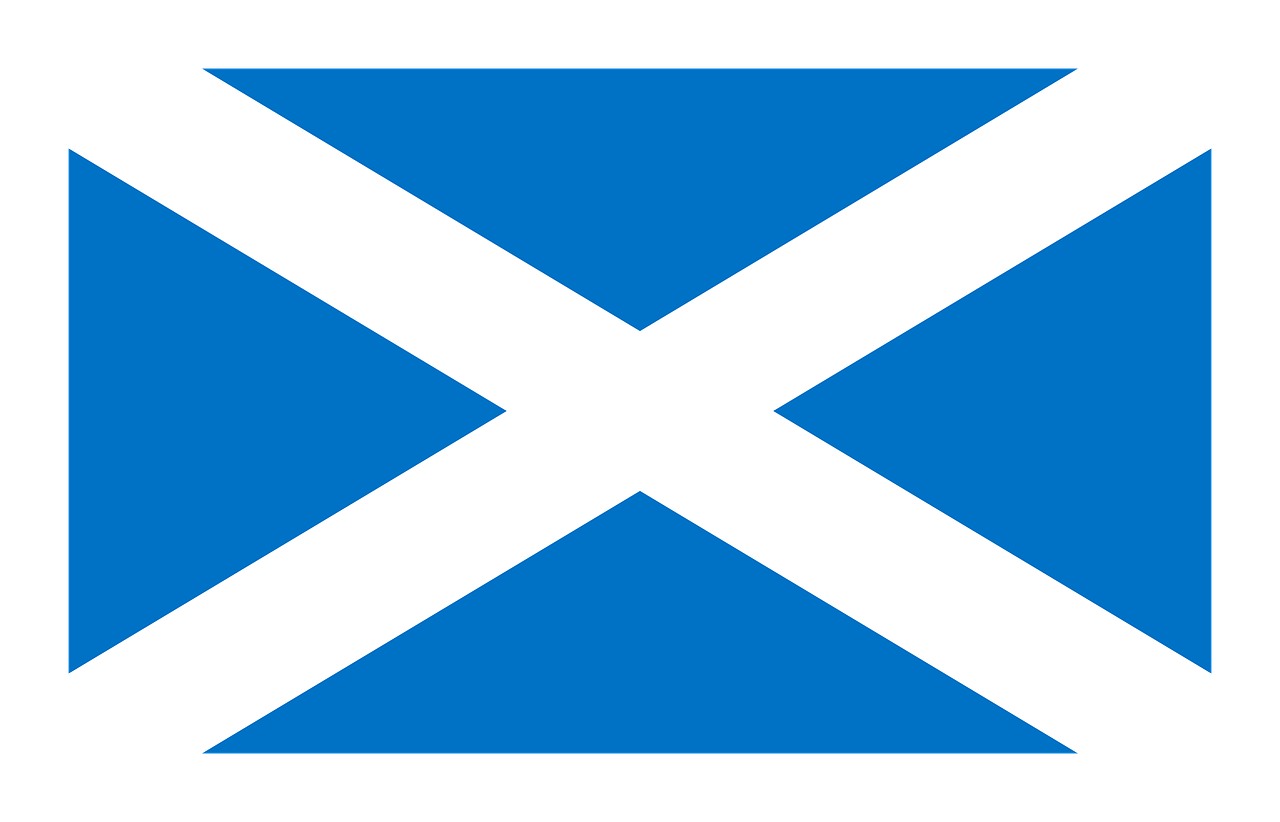 This morning, the result of the long-awaited vote on Scottish independence was announced. Given the chance to become again a separate nation, the people of Scotland voted 55-45 to remain a part of the United Kingdom.

As an anglophile who has travelled to the southern parts of UK twice and would love to vacation in Scotland someday, I was watching the vote closely. But up until today, I don't think I could have said I had a strong opinion one way or another.

Part of me was morbidly curious to see if an independent Scotland could succeed. Economically, there are some strong reasons to believe she'd be just fine, and on my first trip to London, I met a British Member of Parliament from the Scottish National Party who gave a passionate argument for independence. On the other hand, I worried about the confusion a divorce would mean for the UK and all their allies. What would it mean for neighbors on the Scotland-England border? Would Scots living in other parts of the UK suddenly need foreign work permits or likewise for other Brits in Scotland? The whole issue raised fascinating questions.

After hearing the result of the vote, however, I found myself pleased. And I realized my pleasure didn't come from any political or economic reasoning, but from a philosophical one. At a time when we hear about so much division in our world, Scotland had made a decision in favor of community.

In recent decades it seems that most movement has been in the opposite direction. Religious and ethnic groups have demanded greater separation from their former neighbors. Since 1990, at least a dozen countries have been created by larger nations breaking down along cultural lines. Just in the past month we've seen headlines about Iraq, Israel/Gaza, and Ukraine where one group of people is saying, "We can't live with you. Because you are a different religion/ethnicity, we can't share a nation with you." (And yes, I realize that is a radical oversimplification, but I do believe that thread of thought is present in all three areas.) In the United States, much of our national politics has ground to a halt because the two major political parties refuse to work with each other on big issues, pointing to their opponents' differences as faults.

What's interesting is that according to the Bible, God seems very interested in community over divisions. Early in Genesis, God says "It's not good for a human to be alone." Throughout the prophets, God says things suggesting that how we live together as a community is the greatest reflection of our religious beliefs. Jesus said an awful lot more about repairing and maintaining relationships than he did about ending them. In Matthew's Gospel especially, Jesus seems deeply concerned with answering, "How should Christians live together?"

In light of the Bible and current news, I find Scotland's vote for continued community to be a breath of fresh air. Certainly there are still issues to be ironed out and the future UK may still be different as a result of the vote, but the Scots decided that being different doesn't mean they have to be separate and community doesn't have to be built on finding a smaller group of people that agree on more things. Instead, choosing to be a community in spite of differences brings a strength all its own.

In a world (and Church) as diverse as ours, there's a lesson in that for all of us.

“I’m kind of older than I was when I rebelled without a care. So there.” -Lorde, “Team”