Where to Find Grace on the Internet 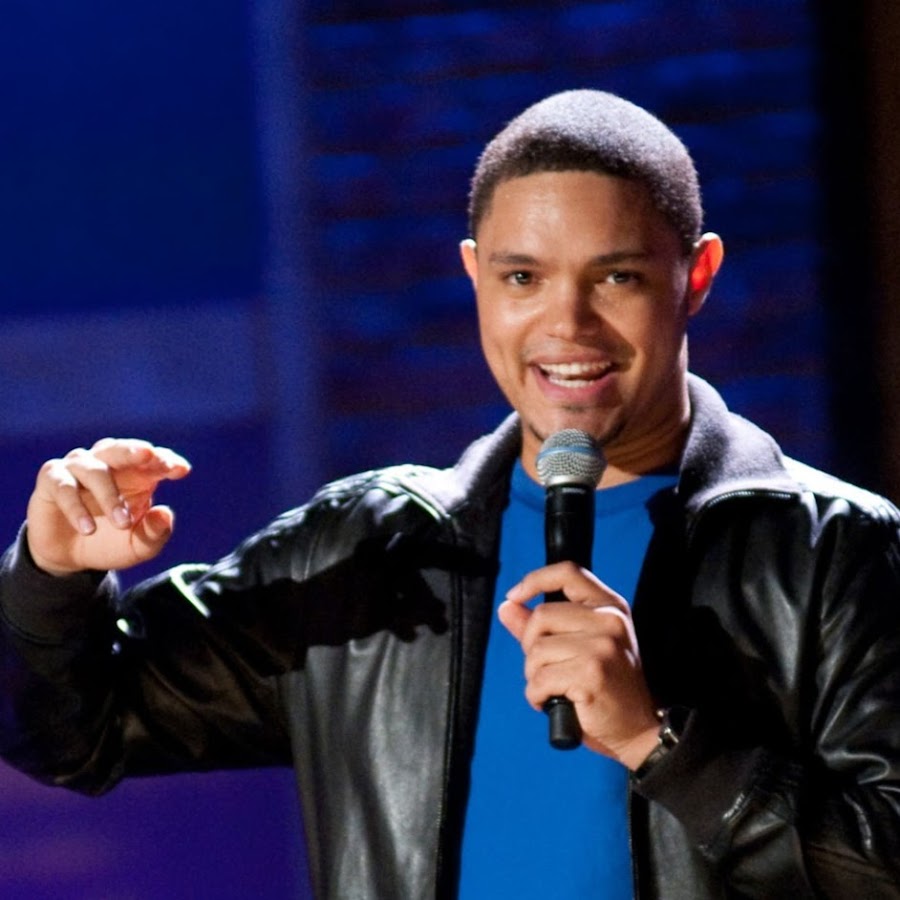 It was announced last month that comic Trevor Noah would be replacing Jon Stewart as the anchor of The Daily Show later this year. The internet went abuzz discussing this South African comedian who is relatively unknown in the United States.

Then, within forty-eight hours, the internet was abuzz about Trevor Noah for different reasons. People who were trawling through his twitter account found a handful of old jokes that were deemed anti-semitic and sexist. Questions were being raised about his character and whether Comedy Central should fire him before he even starts the job.

I read the tweets. I don't find them funny and think they were in poor taste. At the same time, I don't think a few bad jokes (from someone whose job is to make thousands of jokes) are enough to judge someone's character.

Noah is just the latest example of people being haunted by their internet history. For me, the most important story in all this is a bigger picture perspective: the internet is making us a culture without grace.

There have been many examples of people being shamed by offensive comments or embarrassing photos or videos that have made it online. And because it's the internet millions of us can see them and we can instantly share our opinions (good or bad) on what we've seen. Strong emotions are most likely to make us comment or share, so most of those comments are going to be based on fear, anger, or joy. (Furthermore, most are probably going to be from fear or anger because they literally come from the instinct part of our brain that screams, "Danger! Do something!") Strong emotions tend to be like a virus, so anger and fear beget more anger and fear and before long we are all either angry at the original person or angry at the people who are angry at the person. And then we're demanding that someone be arrested or fired or fined or worse because they are clearly a terrible person...

And usually no one stops to ask, "Is this really an example of who this person is, or did we just catch them at a time of bad attitude/bad judgement/bad whatever?" Almost everything can be found on the internet. The benefit of a doubt is rarely one of them.

Here's a truth: I have told crass, racist, and sexist jokes in my past. I cringe to admit that publicly and even more to think I ever thought those words I spoke were funny or appropriate. I also did some stupid (though not illegal) things when I was young, I've been rude to people in public, and made other regrettable decisions in my life. However, because (1) many of those things happened before social media and (2) I've been lucky, none of that history has been saved for eternity on Facebook or Youtube.

When I'm at my worst in front of someone who knows me well, I can come back later and apologize and (usually) be forgiven; when I'm at my worst on the internet, then I can offend hundreds or thousands and I become an example of everything that's wrong with society. Among friends, my occasional stupidity can be put in the context of "the real me"; towards strangers on the internet though, many of us seem to do the opposite, assuming the "worst" is the real person and any good they show is just a cover.

As Christians, we have a highly technical term for making mistakes, saying hurtful things, and making poor decisions. We call it "being human." We also call it "sin," but the point is that we all do it. But the Bible says that "if we confess our sin, God...will forgive our sin and cleanse us from all unrighteousness" (1 John 1:9). We call that "grace," but we could also call it "second chances" or, perhaps, "the benefit of a doubt."

Now there are certainly times when there should be just consequences for poor decisions, but justice is not the same as vengeance and everything I've read in the Bible tells me that loving others means assuming the best about them, even when they are guilty of something. I struggle to think of any examples where vengeance and hate lead to grace for either party.

After reading all this, you may think that I hate the internet, but I don't. I love it. I live on it. It's a part of our lives that isn't going anywhere and my point is that we should expect as much grace online as we expect in our face to face interactions.

So as I suggested in my title, where do we find grace on the internet?

Shortly after planning this blog post, I ran across this page governing comments on a Catholic website called Strange Notions. It may be the best summary I've ever found of how to converse and disagree honestly and gracefully. I can't copy it all here, but a few highlights:


This page tied together much of my thoughts about grace on the internet and drove home to me where to find it. It's the same as in our face to face lives. It has to come from me.

I can't control others' actions or reactions, but I can set examples in my speech and what I choose to share online. I can avoid joining ugly conversations or comments sections entirely. I can ask myself "Is this a bad person or a person on a bad day?" or "What might people who love this &@%* admire about them?"

Or, better than saying grace comes from me, I should say, "from God working through me." By God's grace, I'm not the same idiot who made some of those poor choices in my past and by God's grace I'll be better at showing grace in the future.