You Are Not Trash 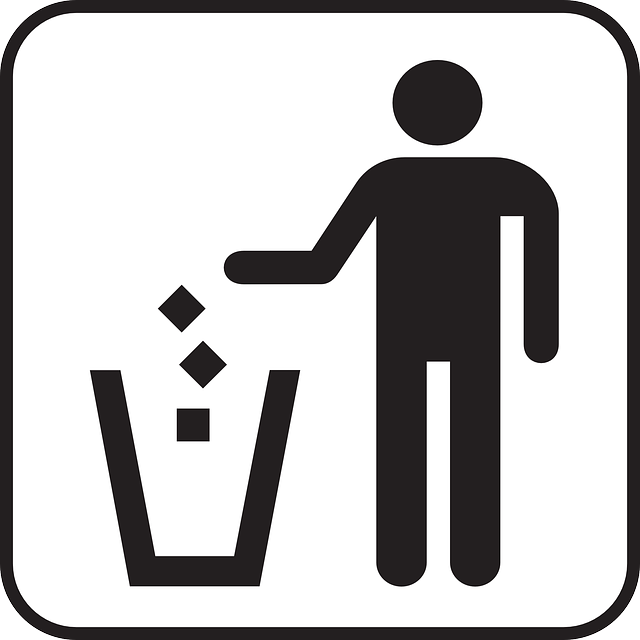 Much of our North American culture is built to be thrown away.

Fast food is served in paper and plastic that's meant to be disposed after use and most groceries are sold in packaging that's thrown away after use. Most minor appliances are cheaper to replace than repair. It's expected that devices like cell phones will be replaced every 18-24 months. The average American creates about 4.4 pounds of trash per day.

It safe to say that we expect many things in our lives be temporary and quickly obsolete.

But that's not how God operates.

The Bible tells of a God that refuses to give up and throw away his people. Though they complain about God in the wilderness. Though their rejection of God leads to exile. Though they crucify Jesus. God sticks by God's promises to redeem, repair, and resurrect those in need. It strikes me that even in Revelation, the image of the new creation is not one where the earth is eliminated, but is made perfect and complete by the arrival of heaven.

There's an important lesson in that I strive to remember from time to time. You are not trash to God. God won't throw us away. God's grace isn't temporary.

The Reality of God isn't a throw away culture.


"And in this day when something's worth is based on what someone would pay, it's nice to know I'm worth one Jesus to You." -Everybodyduck, "Tetelestai"